Lochana Nanayakkara joined the practice in December 2003. She is a Consultant in Restorative Dentistry at the Royal London Dental Hospital, from where she originally graduated in 1992.

She is a fellow of the Faculty of Dentistry of the Royal College of Surgeons of England and has given lectures and presentations both domestically and internationally.

Lochana is the Training Programme Director for Specialty Training in Restorative Dentistry for London and the South East of England and for Dental Core Training in North East London. She has a special interest in the dental management of patients with haemophilia and other inherited bleeding disorders and is the secretary of the dental committee of the World Federation of Haemophilia. 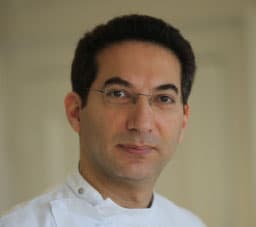 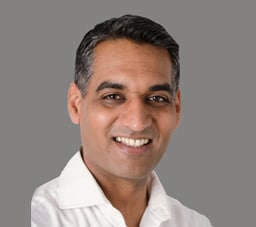