Duncan Edworthy joined the practice in October 2010. He was educated in the West Country of England and graduated as a dentist from the University of Birmingham (UK) in 2004. After working in the field of hospital Oral & Maxillofacial Surgery and in general practice he completed the membership examinations for the Royal College of Surgeons of England in 2006.

In 2007 he began the four-year specialist training pathway in Prosthodontics at the Eastman Dental Institute, University College London. During this time he obtained a Masters in Clinical Dentistry from University College London and in 2011 he completed the examinations for Membership in Prosthodontics at the Royal College of Surgeons in Edinburgh.

Duncan provides general dental care for his patients but his specialist areas of interest include the surgical placement and prosthetic restoration of dental implants, crown and bridgework, aesthetic dentistry and multi-disciplinary cases. He enjoys making dental treatment a pleasant experience, especially for nervous patients, both with and without the use of anaesthetist assisted sedation techniques.

Duncan is the Honorary Dental Consultant for the Royal Society of Musicians of Great Britain and regularly works with and provides treatment for professional musicians. Outside of dentistry he enjoys playing the trombone, cooking and travelling. 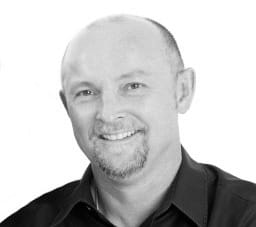 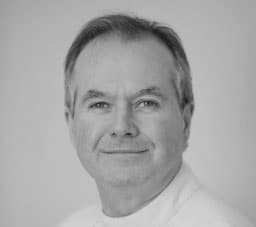 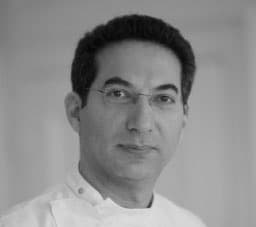 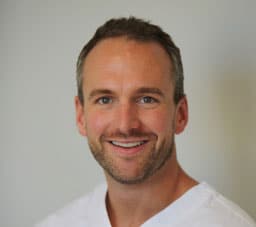